Fun Facts about the MOT. Are there any? 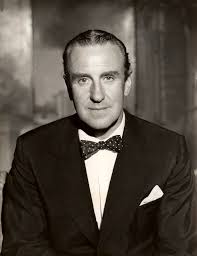 There are actually some very interesting and fun facts about the MOT or at least ones that might surprise you. The MOT came about when members of the cycling and pedestrian public were becoming extremely agitated by the fact that as cars were becoming more numerous and faster nothing was being done to check if they were fit to actually be on the road. The test came in in 1960, considering that the first car appeared on the road in 1888 being let off for seventy two years seems to be quite generous. 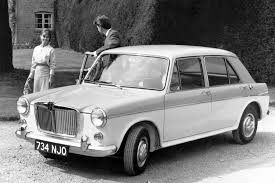 Even when it did come in it was pretty basic. It was just a check of the lights, steering and brakes (admittedly some of the most important elements) and here’s the thing, it only had to be done every 10 years! Unsurprisingly there was a huge amount of failures and the government decided that maybe a more regular test was needed. A year later they made the bold step of making it every seven years.

This still produced loads of failures so it was set to three years in 1967. It remained the case, although they did start to test for more issues until 1983 when we have the current yearly test introduced. If yours is coming up soon why not check out an MOT Gloucester centre like http://swiftfit.uk.com/ to do it for you.