What Next For 4K TVs? 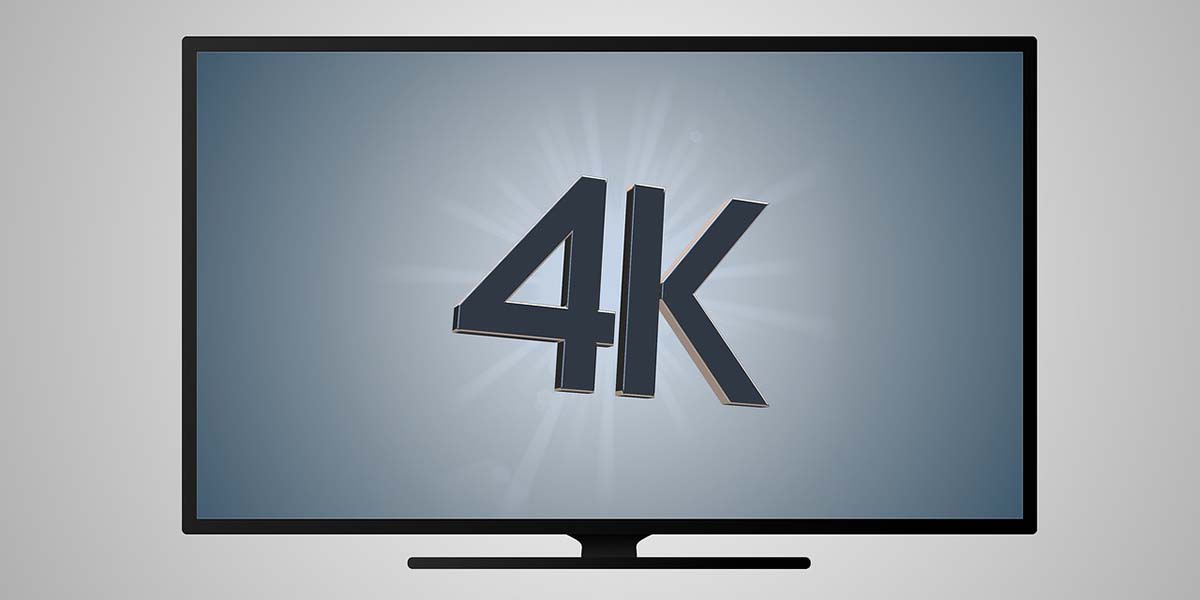 IFA 2017 may be over for another year, but the range of next-generation TVs on display has galvanised the thousands of tech enthusiasts who descended on Berlin. But with a range of different options on the table, what direction might the future be heading towards?

LCD is still the dominant technology, with LG, Philips, Toshiba and Loewe all displaying new models. LCD is the most economical and offers the widest range of screen sizes. While newer technologies are around the corner, LCD is not going anywhere.

Organic Light Emitting Diodes are seen as the future by many, including most of the major players. Sony and Panasonic both unveiled 77-inch models at the show while LG led the way as usual with its popular OLED tunnel. However, the technology is still very much of the future. Only LG manufactures OLED sets for sale, with the others still concept models.

Their success depends on dealers being willing to stock them. OLEDs mean massive screen sizes, and also massive prices, and there are questions whether enough consumers will be willing to shell out (or find space) in the current climate. Certainly, with the increasing size and cost of screens, more people are taking the safe route and opting to use professional installers.

Market leader Samsung has avoided the OLED route and instead opted for QLED, its own upgrade to LCD technology. Hisense and TCL also announced new QLED models, meaning three of the big five are rejecting heavy investment in OLED in favour of upgrading LCD, with TCL claiming its 85-inch XESS X6 offers twice the life of a ‘standard’ OLED screen at 60,000 hours.

Finally, Sharp attempted to steal the show by announcing the launch of its first 8K TV with 70-inch screen offering a pixel resolution of 7680 x 4320. That’s plenty of time to get it ordered and installed for the 2020 Olympics, which Japanese broadcaster NHK is planning to film in 8K https://www.japantimes.co.jp/news/2015/08/24/reference/japan-backs-next-generation-8k-technology-ahead-of-2020-games/#.WeaAvRNSxE4. Of course, to truly take advantage of this you need to make sure the rest of your equipment is up to date, so aerial installation might well be on your Christmas list.

With all of the new options out there, let’s just hope there’s something worth watching!