For Love or Money – Can Professional Field Hockey Players Have Both? 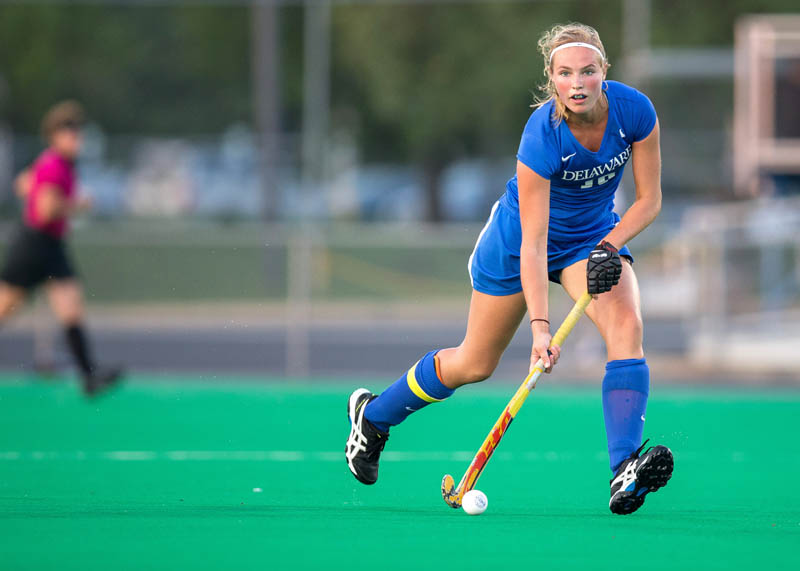 Hockey players are not known for their high-paid jobs, although they can earn decent money if they are successful. The problem comes when players have to decide whether to follow their hearts or to chase the big bucks. To follow their hearts, they will play hockey for low amounts of money or even no money; to follow the money, they will play for whoever offers the most cash or switch careers altogether. Can pro hockey players have both money and enjoy playing the game they love so much?

Pro hockey does not pay well

Not only does pro hockey pay very little but also it can be stressful and hard on the body and mind. Think about the many sacrifices pro hockey players have to make in terms of family life, other hobbies and socialising.

Pro athletes such as hockey players also have to train in the early morning and undertake intensive field hockey drills. They also go away on long trips for tournaments.

Not a job to do for the money

Hockey is not a job to do for the money, as no one makes very much. It is not like pro football or tennis where the big stars make millions. Hockey players are in it for the love of the sport; however, players can earn money from endorsements, advertising and bonuses for important wins, such as when the GB women won their first hockey gold at the Rio Olympics.

Some players do earn decent wages, such as those in the Hockey India League, but this is rare. The majority of hockey players play their sport for the love of the game first and foremost. As long as they can make enough to cover their expenses and bills, they are content to play the sport they love.