Why Gandalf should be impressed with Plumbing 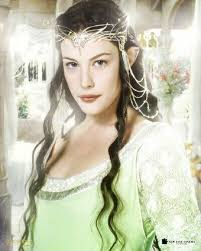 He may be able to defeat a Balrog of Morgoth (whatever that is, sounds nasty) have the ear of Elf, Man and Dwarf plus wield a magical sword that lights up whenever Orcs and Goblins are on the lookout for trouble but there is one thing I’ll bet he can’t do and that is fix a tap. I suppose he might think it a bit beneath him seeing as how he has to organise all of Middle Earth’s geo-political comings and goings to thwart the evil ones plans but in the grand scheme of things a quick wave of his staff and the job being done might have been very much appreciated. 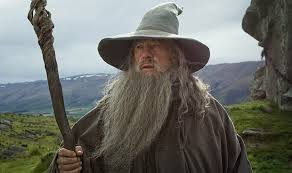 Sadly it seems he wasn’t that forthcoming with it so the good people of Gondor and Rohan will have to give a Gloucester Plumber like HPR a call instead. You can bet that if they looked under Arwen’s sink unit in Rivendell it would pose them no issues. “Get that sorted out and I’ll grace you with the light of the Iluvatar mate” she probably would not have said.

The point is it’s a bit of a myth to call Gandalf a wizard anyway. He barely does any magic. He shines a bright light at a Ringwraith, he fails to stop the Mountain of Caradhras falling on the Fellowship. Let’s be honest, Harry Potter would have expelliarmused that staff out of Saruman’s hands straight away.