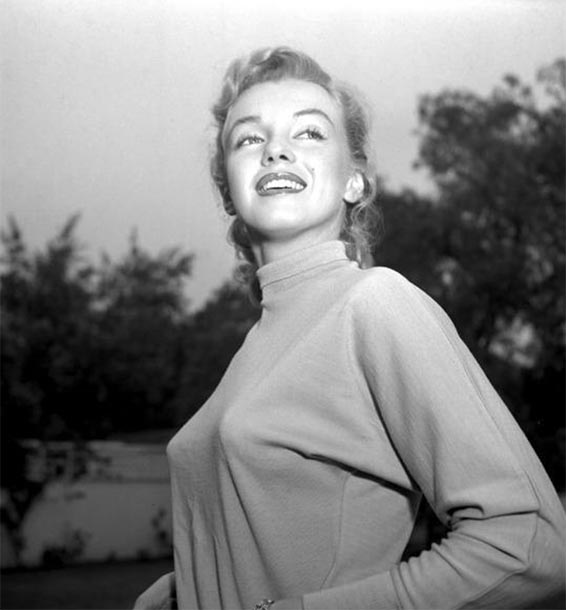 If you thought the latest fashion trends were odd, you are in for a HUGE surprise. From wigs that birds could nest in, to corsets so tight you could barely breathe – the past is a dark place when it comes to fashion trends. Both men and women had to endure horrific sacrifices (namely comfort), in the name of fashion. But what were the most bizarre of these trends? Let’s find out:

If you take a short stroll through your nearest art gallery, you’re likely to come across dozens of old fashioned portraits of wealthy people from way back when that all have one very similar thing in common – the wigs. Back in the Middle ages, according to Mental Floss, long hair represented both wealth and high social status for both genders. Higher members of society would top their heads with hair wigs which were scented with orange or lavender powder.

In the Elizabethan era, women’s designer jeans were hard to come by. Women and men from this era would pad their clothes with extra stuffing. This was called “bombasting” and was done with the intention to make themselves look pudgier, and in some instances, the illusion of having a more muscular physique. The stuffing was made from horsehair, bran, cotton and rags.

According to Bustle, in the middle of the 1800’s, women wore bloomer suits which were loose trousers that bunched at the ankles. This was then paired with a short dress on top. Due to the shortness of the dress, bloomer suits were considered as being a bit too promiscuous for some people. This led to insults, disapproving glares and overall outfit shaming.

In the 1940’s, the classic and slightly odd shaped, bullet bra came into fashion. It was very common in the 40’s, with lots of famous actresses and singers at the time sporting the piece. One of the most memorable fans of the bullet bra is Madonna. The contraception had a cone shape to it. The aim of the underwear was to create the desired “sweater girl” look.