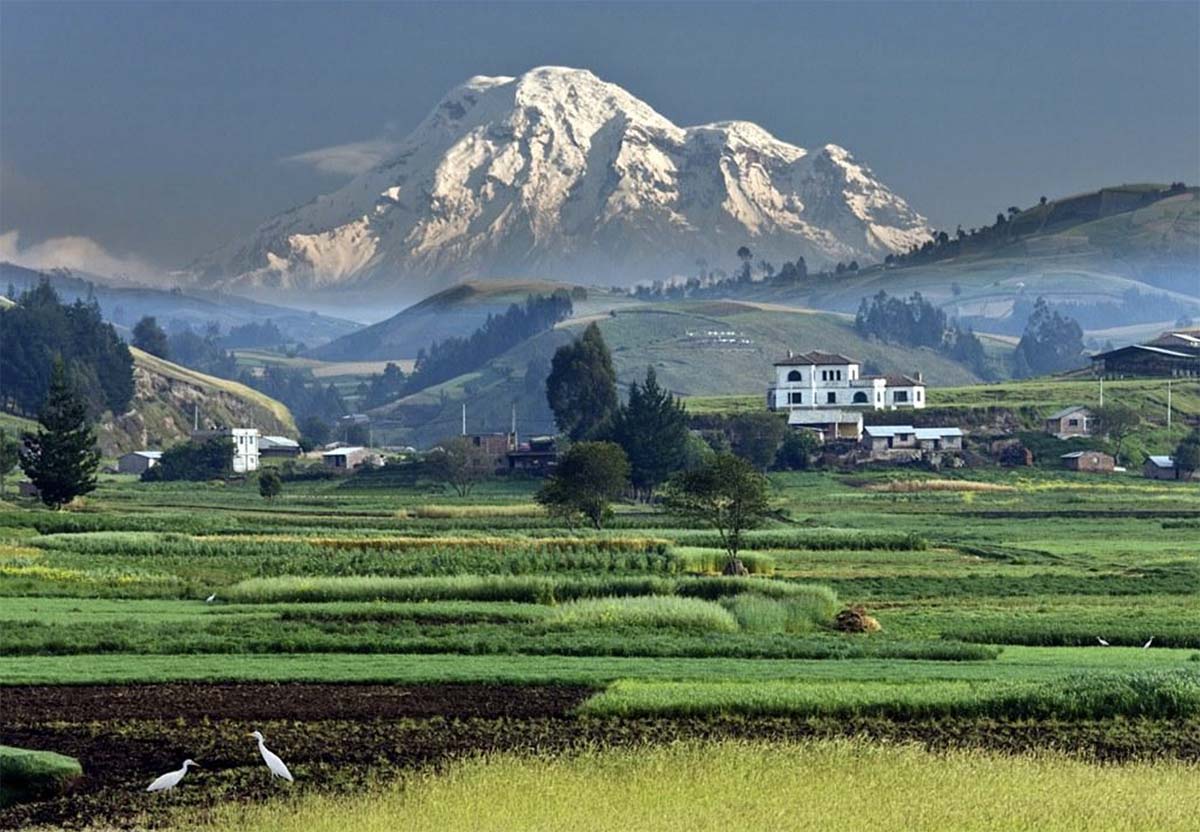 Next time you are asked to name the highest mountain in the world at a pub quiz will you challenge the standard answer of ‘Everest’ and instead insist your team go with Mount Chimborazo? By rights if you did then you should win the point, but it would probably involve a lengthy explanation and a whole lot of arguing for justice to be done.

The problem is that for all these years Mount Everest has held pole position, securing its place in geography books and encyclopedias while its poor cousin in Ecuador is overlooked. Why is this?

How Do You Measure a Mountain?

The problem seems to be the starting point for measurements, traditionally based on how far something is above sea level. So while Everest manages 29,028 feet, Chimborazo stands at nearly 9,000 feet less. However, when measurements are taken from the centre of the earth Chimborazo beats Everest hands down.

The Earth Is Fat?

Indeed it is, kind of. It’s more like the rotund planet we live on has a hernia protrusion adding a few inches to the waistline. Consequently the Earth’s radius at the equator is 13 miles bigger, which explain the change in ranking when measurements start at that point.

Why Does This Myth Keep on Going?

Everest is sought after, seen as a challenge and never short of admirers. Many dream of beating the odds and climbing to its summit; driven by a primeval desire to conquer nature. While few ordinary folk seem to have even heard of Mount Chimborazo, so climbing that would be akin to showing off a designer bag by an unknown name – no kudos.

In his account of climbing Chimborazo Kevin Rushby mentions that it is just about doable, whereas Everest isn’t, for the average person at least.

For many people planning on travelling to Ecuador to take up this kind of challenge it may be worth making a real holiday out of it. There’s an established tourist infrastructure that offers people the chance to supplement their climbing with attractions like Galapagos cruises and other avenues for exploration. M

It’s unlikely this debate will ever be resolved, unless another way to measure mountains is found?