Five Common Things That Cause Disputes Between Neighbours 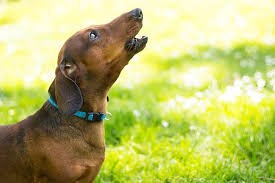 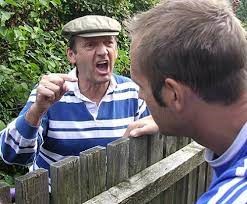 In an ideal world of course, we wouldn’t have to live so close to other people, who may have very different lifestyles, morals and ideas to our own. Many neighbourly disputes can often start as a one-off incident and escalate over time – here are some of the main reasons why people can fall out with their neighbours…

Noise – This is one of the biggest bugbears for many people. When you live in a semi-detached house or a terraced house in particular, it is common to hear the odd thing through the walls from time to time. However, when this noise is unnecessary and encroaching on your own life – whether preventing you from sleeping at night, or stopping you being able to focus and concentrate on work, it becomes a big problem.

Pets – We may be a nation of animal lovers, but our neighbour’s pets can be a source of many a dispute between households. From things like barking dogs that start up over anything, or sat in the garden barking and howling, to neighbours’ cats roaming and using the next-door neighbours garden as a toilet. Pets are a very common cause of disputes. Even birds can cause issues – large aviaries may be full of high spirited and loud birds that can infuriate a neighbour who wants a quiet evening in the garden! 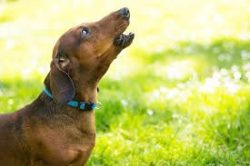 Boundary Disputes – Another thing that can start off innocently but quickly develop into a huge row is a boundary dispute. This is normally something which is drawn to someone’s attention when a new boundary is put in, like a hedge or a wall. This can lead to the other neighbour to question it, and from there it can really only be resolved by getting a solicitor which specialises in these sorts of matters such as these Ascot solicitors www.parachutelaw.co.uk

Gossip and Nosiness – Some people like to keep themselves to themselves, whereas others thrive on gossip – when the two types live next door to each other, it can often cause problems and misunderstandings. Someone who likes to be more private may feel their privacy is being encroached on, whereas a gossip may feel they are being friendly. Sadly, this is something that causes many neighbourly fall outs.

Parking Problems – Something which is only getting worse and worse as more and more cars are added to the roads each year is parking problems. Neighbours often go to war over what they perceive as their space being taken, cars blocking their driveway, or people parking dangerously, especially in areas where the houses only have a small driveway or no driveways at all, as well as cul de sacs.