What is the history of the polo shirt? 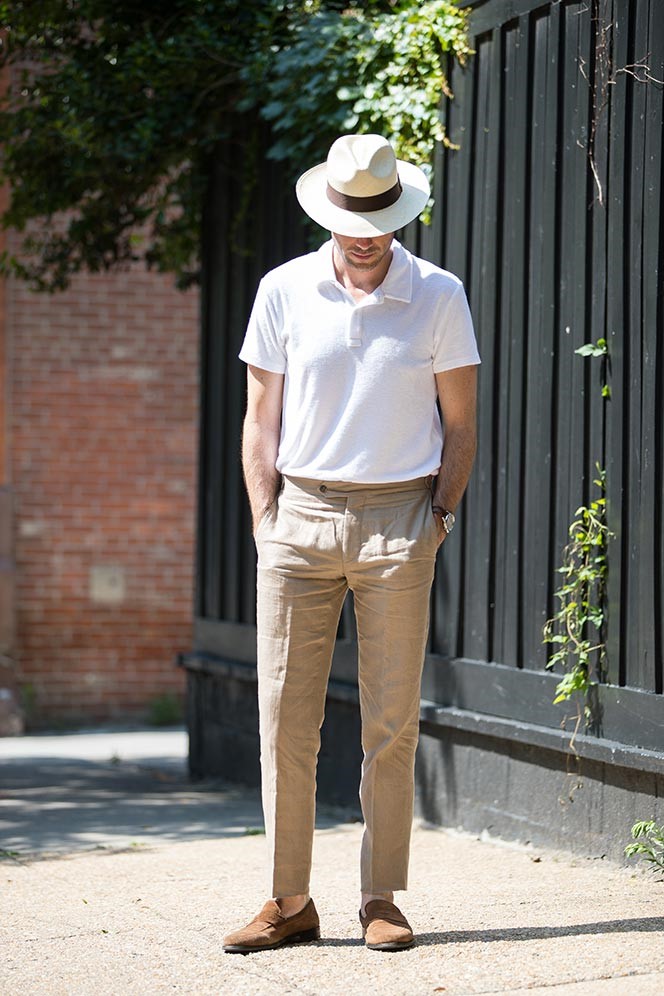 When it comes to a piece of clothing as iconic as the polo shirt, it is hard to imagine a time when we were without it. Today, this popular sports garment has worldwide acclaim; however, everything has its beginnings and the polo shirt is no different. 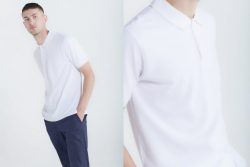 Although the origin of the polo shirt is the topic of debate, it is thought to have been created in India and discovered by the English in the colonial period. These weren’t the polo shirts we know now, as those from brands such as Joules, Lacoste, Ted Baker and the mens Superdry polo shirts from stockists such as https://www.ejmenswear.com/men/superdry/polos would not make an appearance until much later.

As these first polo shirts were created in India, they had a look inspired by the outfits worn by the Indian social elite. They were far more formal, replicating the aristocratic nature with a casual twist thanks to the rugged materials from which they were made. They tended to have long sleeves and broad collars and were made from thick cotton, making them uncomfortable to wear to play polo in the Indian heat. 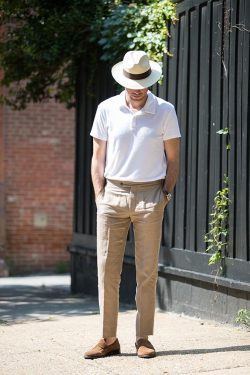 Buttons were added to the collars of the shirts to avoid them getting in the way of the players when they galloped their horses. The English took note of this garment and brought it with them back to England, where the polo shirt would go through various iterations before it became the relaxed sporty shirt we know today.

In England, the polo shirt was still considered a clothing item for the aristocratic social elite and used for the sport of polo – hence the name – and other outdoor sports. The shirt was spotted in England by the heir to the Brooks Brothers haberdasher – American John E Brooks – who brought it to the attention of his grandfather. It went through another evolution at this point; after many years, the polo shirt we know today was born.